On the cusp of our first winter's snow fall, New Year's Eve brought Melissa and Jon together to exchange their vows at Brookstone Event Center in Derry. Emotional tears set the scene as the final touches were applied to the bride's up-do,upon seeing herself, preparing to leave and meet her beau. Arriving to meet Jon for their 'first look', they shared a private moment to see each other before their ceremony was enveloped in the glow of a late winter twilit evening. Melissa glowed with beauty in a low back crystal encrusted trumpet-style sleeveless  gown, her red hair perfectly complimenting the blue sky at night. The anticipation was heightened as Jon swept around to meet eyes with his bride; momentarily holding her gaze before melting into each other's kiss. Bridesmaids looked on from a distance as Melissa wrapped in Jon's arms, barely needing her fur shawl that married perfectly with the dress.

Escorted down the aisle on the arm of her father Melissa captivated every eye in the room. In a touching moment Melissa also made a promise to Jon's son during the ceremony, as they come together as a family. The bride carried a bouquet of cream roses accented with diamante , attended by her sister, as her maid-of-honor, two sister-in-laws, and three close friends, all wearing knee-length black one-shoulder satin dresses, carrying roses and cala lilies with a splash of eggplant. Jon had his 'groom squad' in tow; with a close friend for his best man wearing eggplant splashed boutonnieres to compliment.

The crystal theme spilled into the reception venue where floral arrangements draped in trains of crystals garnished the tables.   As the maid-of honor and best man recalled childhood stories(and adult ones too!) for all to enjoy, the elegant cake was wrapped in black and rhinestone ribbon nearby. A photo booth kept the fun of New Year's Eve alive along with an active dance floor throughout the night as the countdown to 2016 drew closer. Midnight brought an ocean of kissing couples and a newlywed couple ready to start the new year off on a high!

A couple who once referred to each other as 'the neighbor' are now husband and wife ringing in 2016,  surrounded by family and friends, and heading to Costa Rico for their honeymoon. Congratulations to you both. As always it is was a pleasure and an honor to be your photographer and capture the special moments and memories. 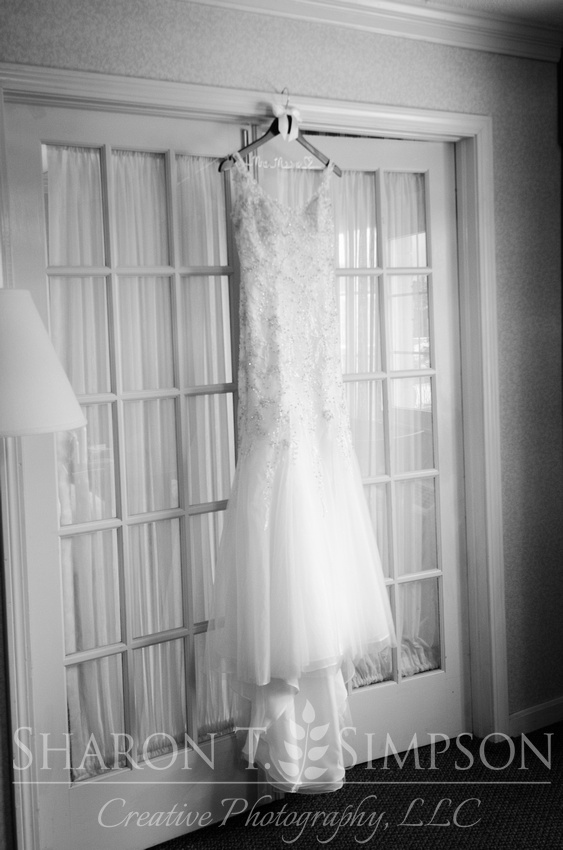 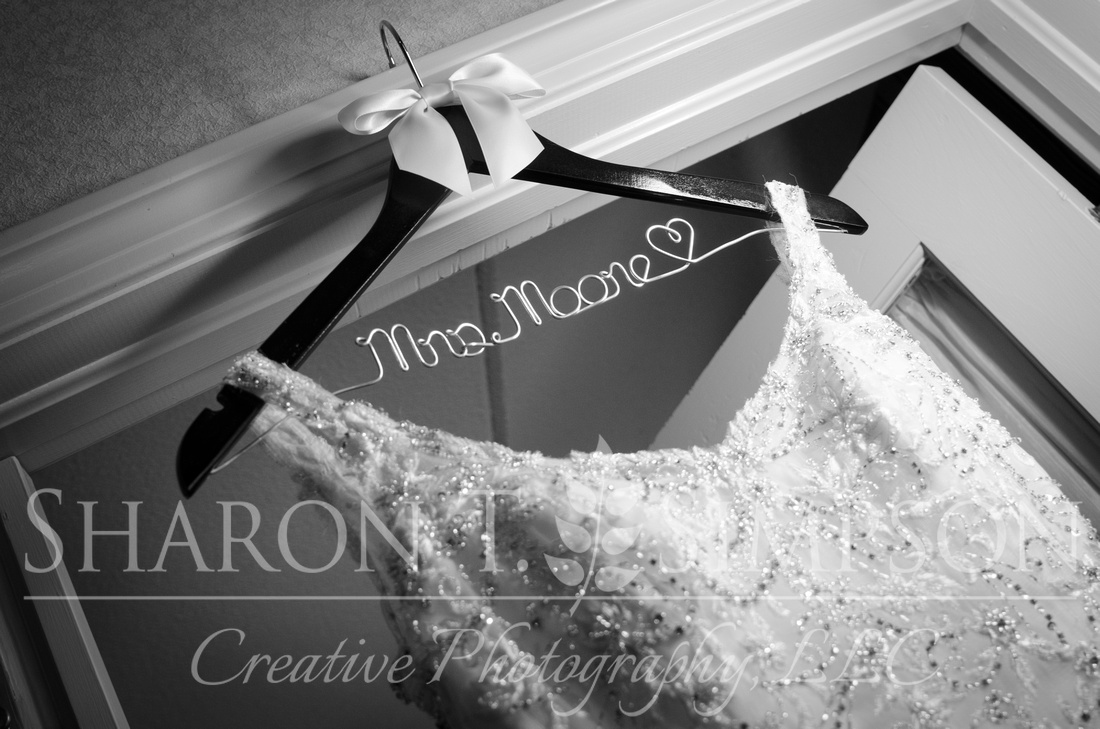 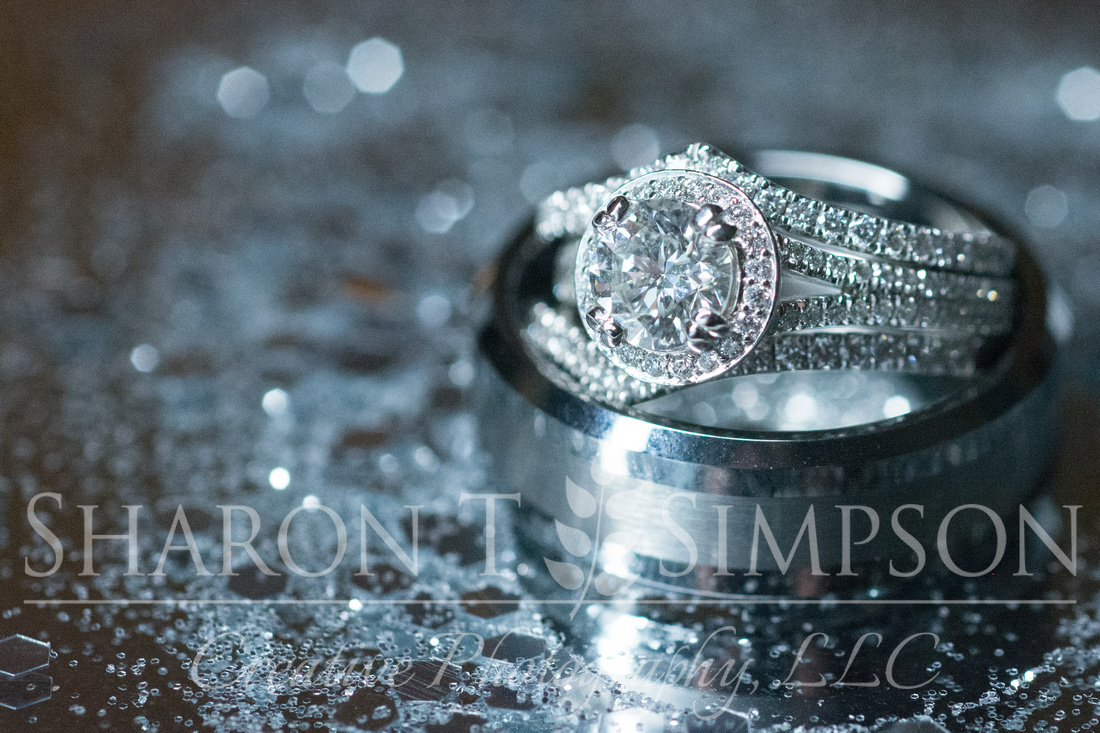 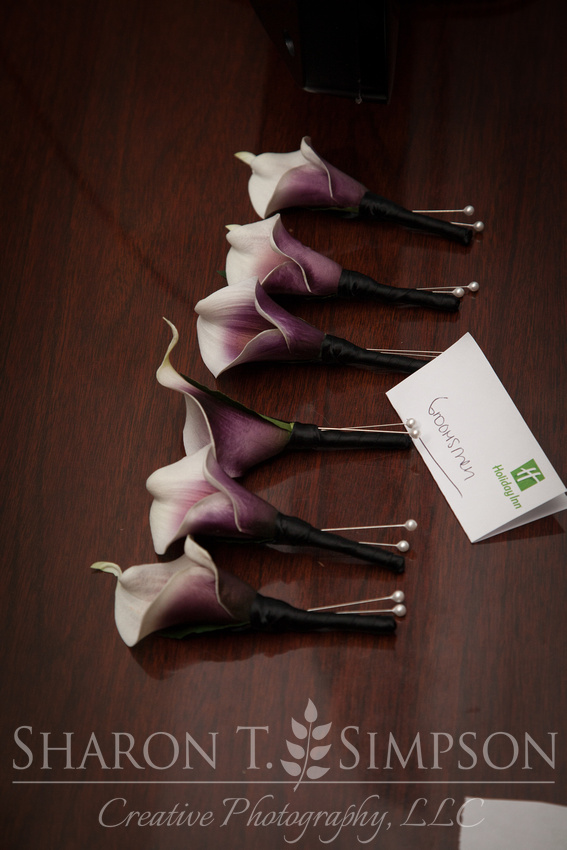 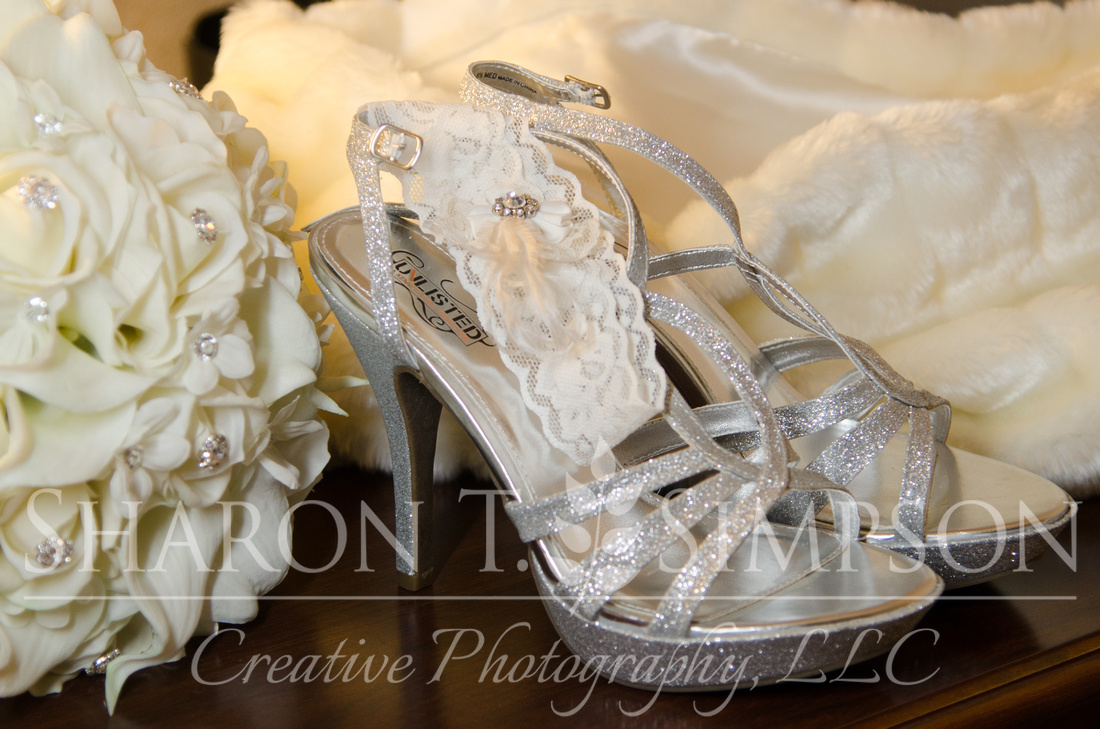 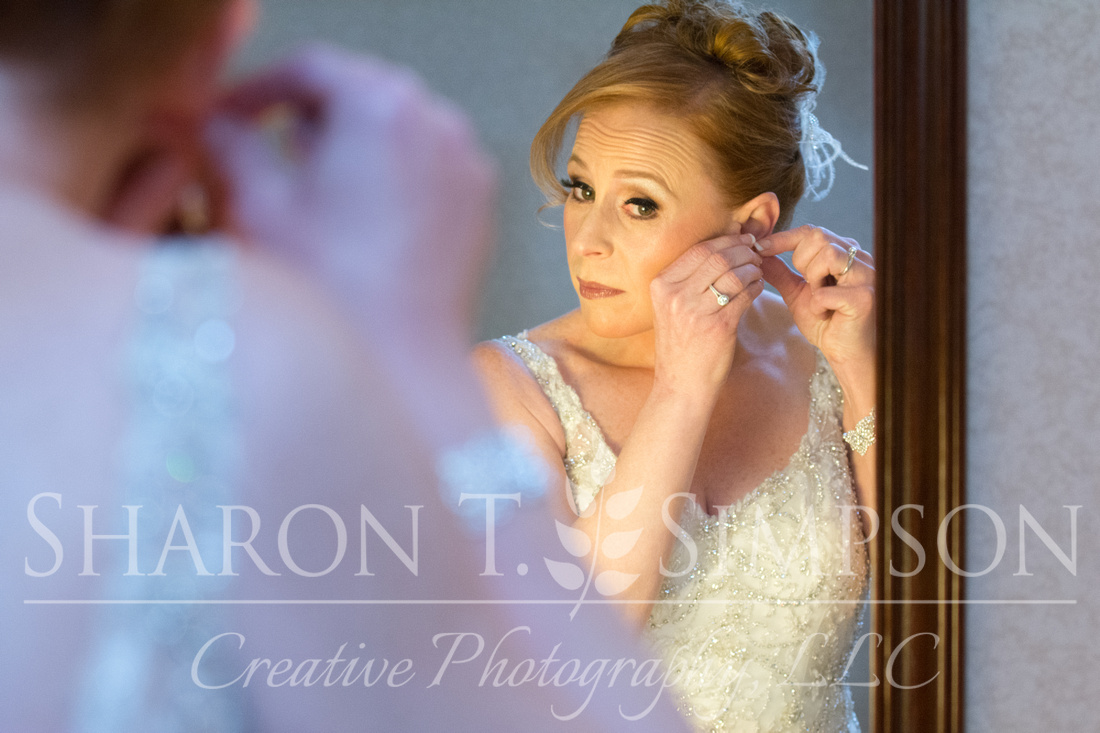 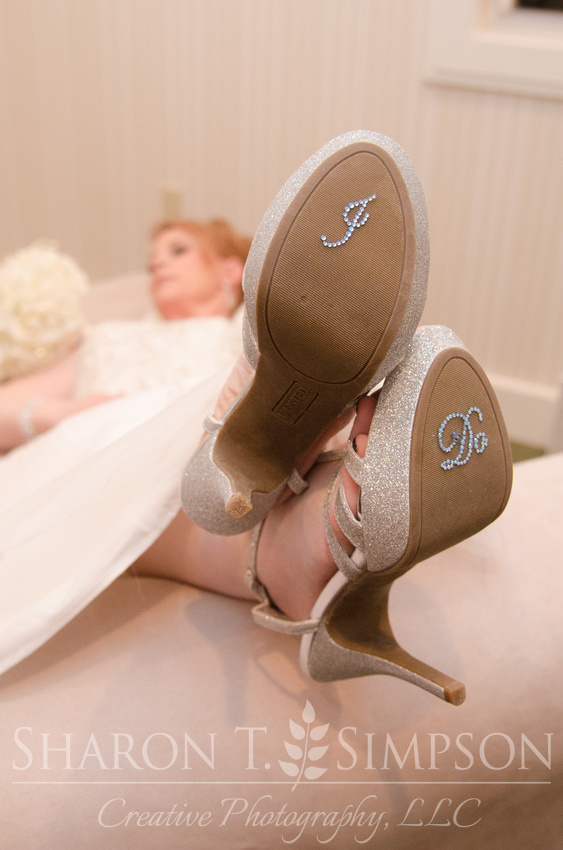 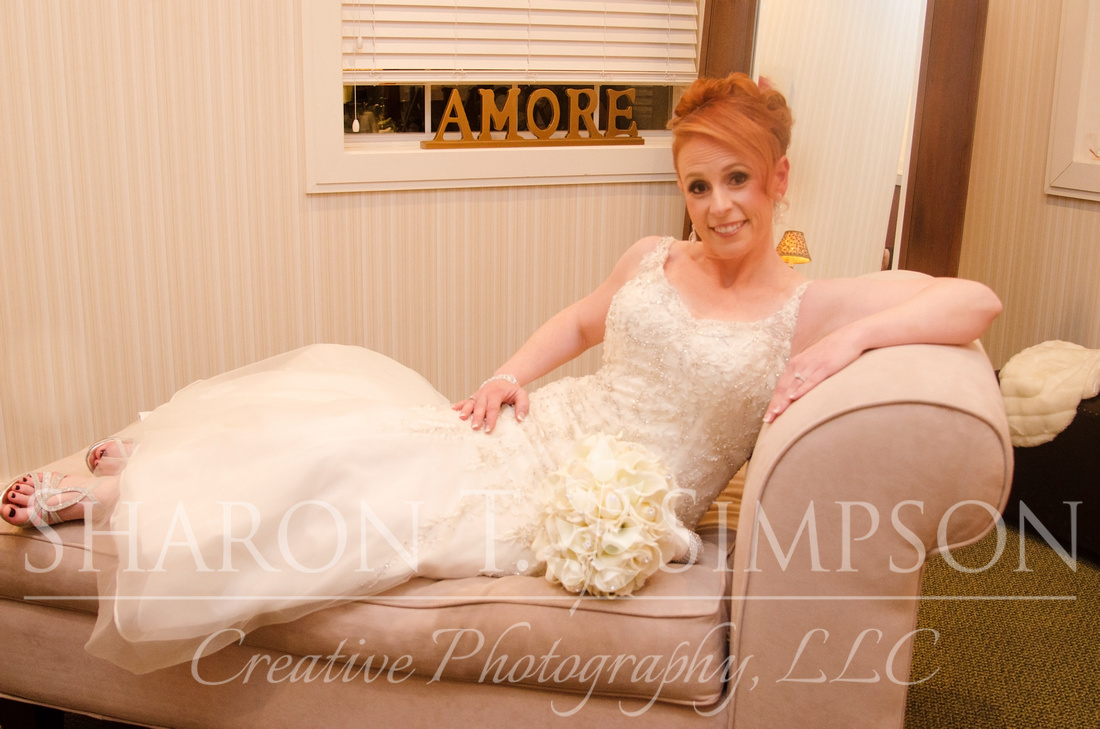 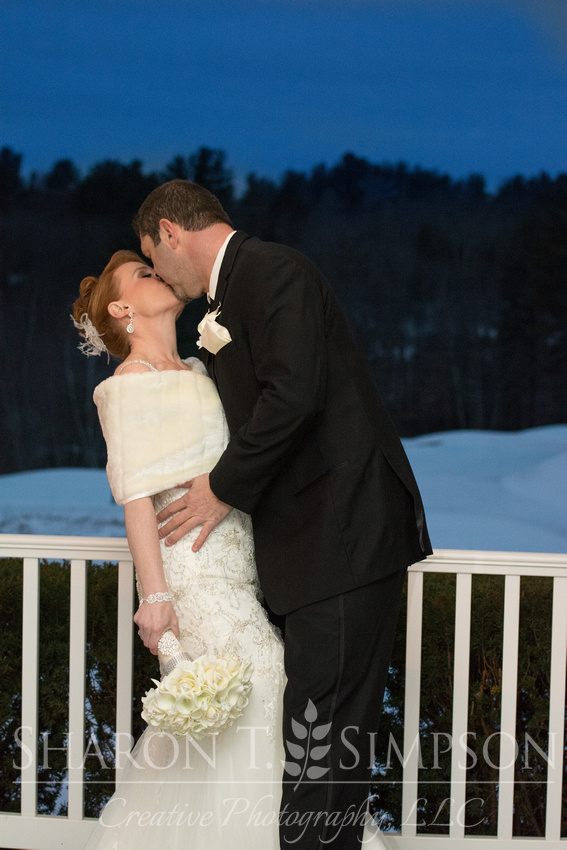 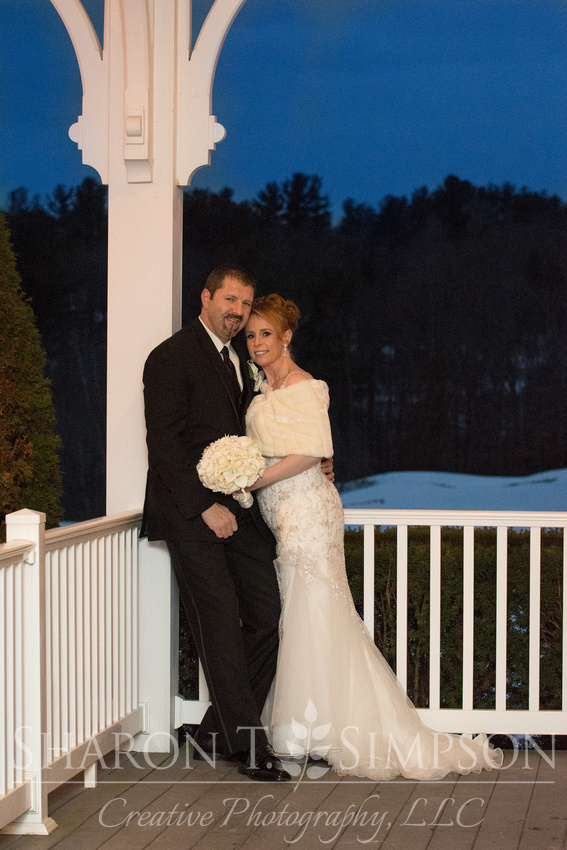 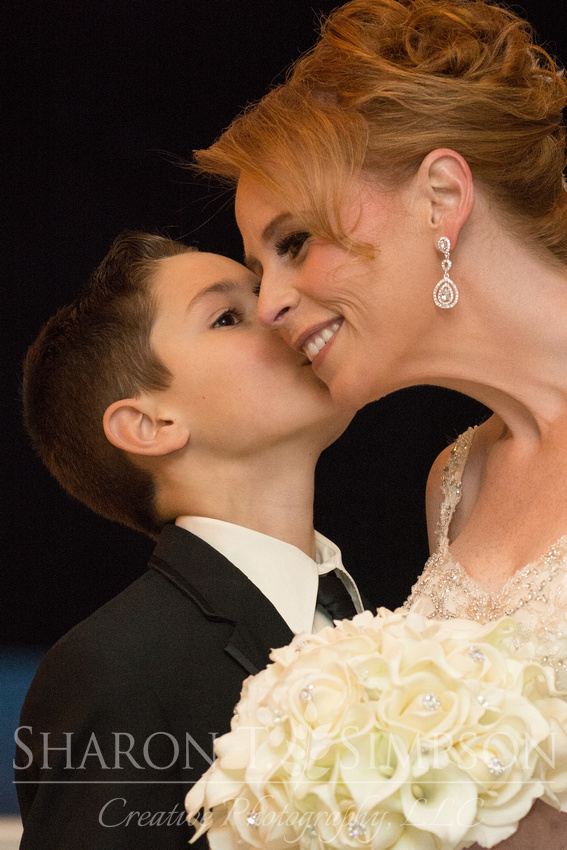 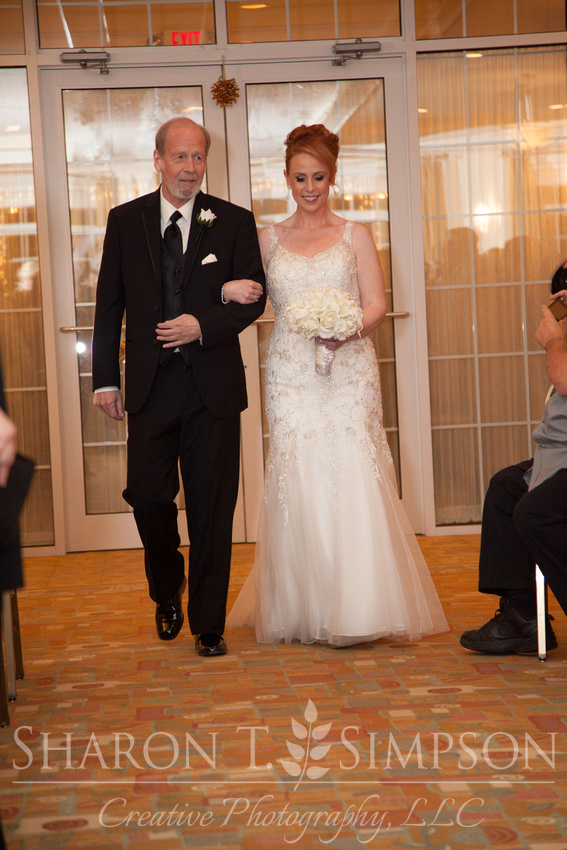 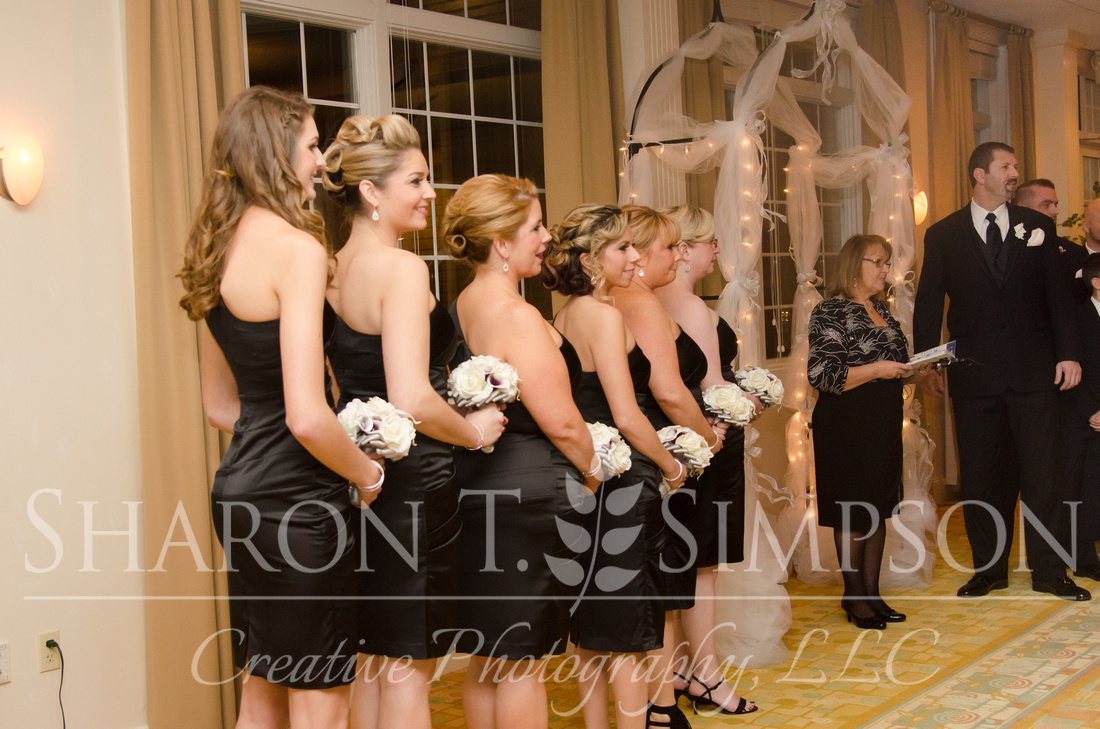 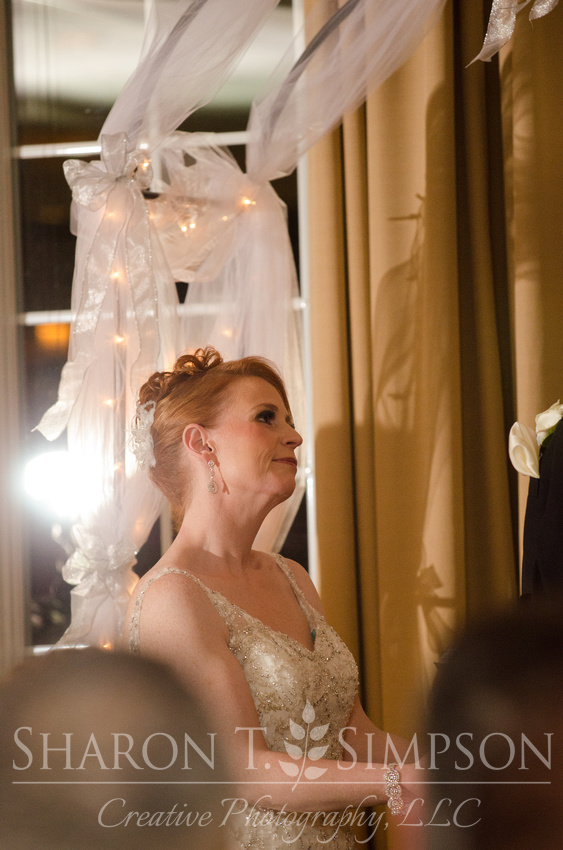 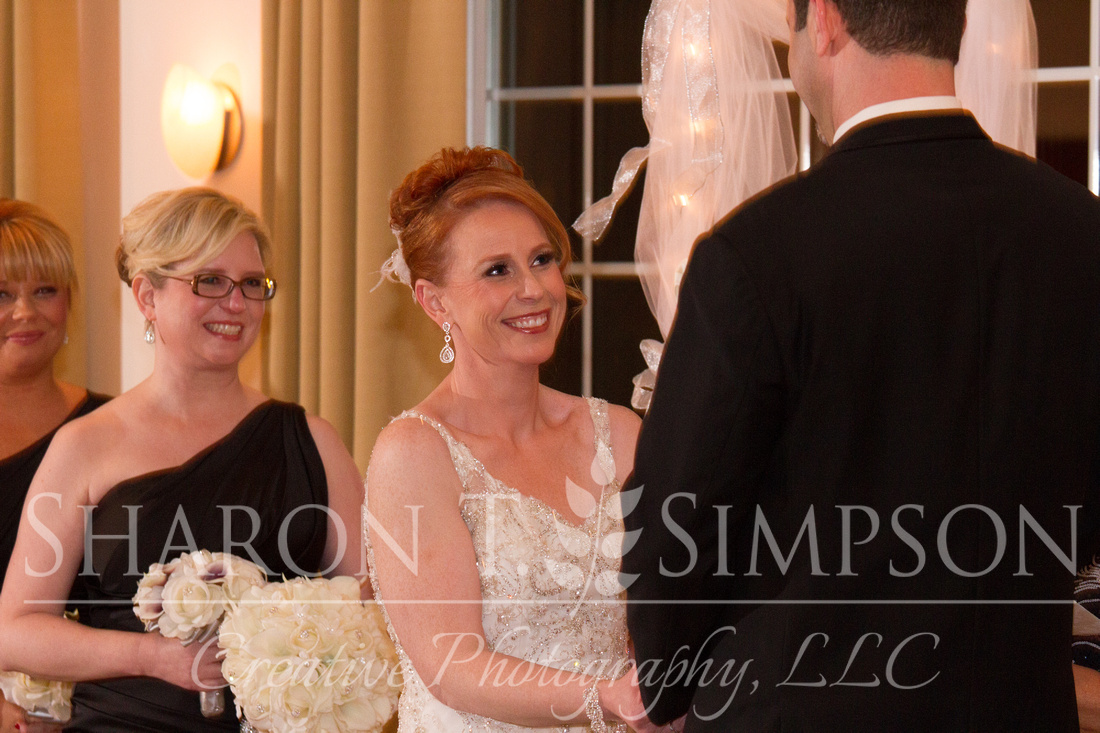 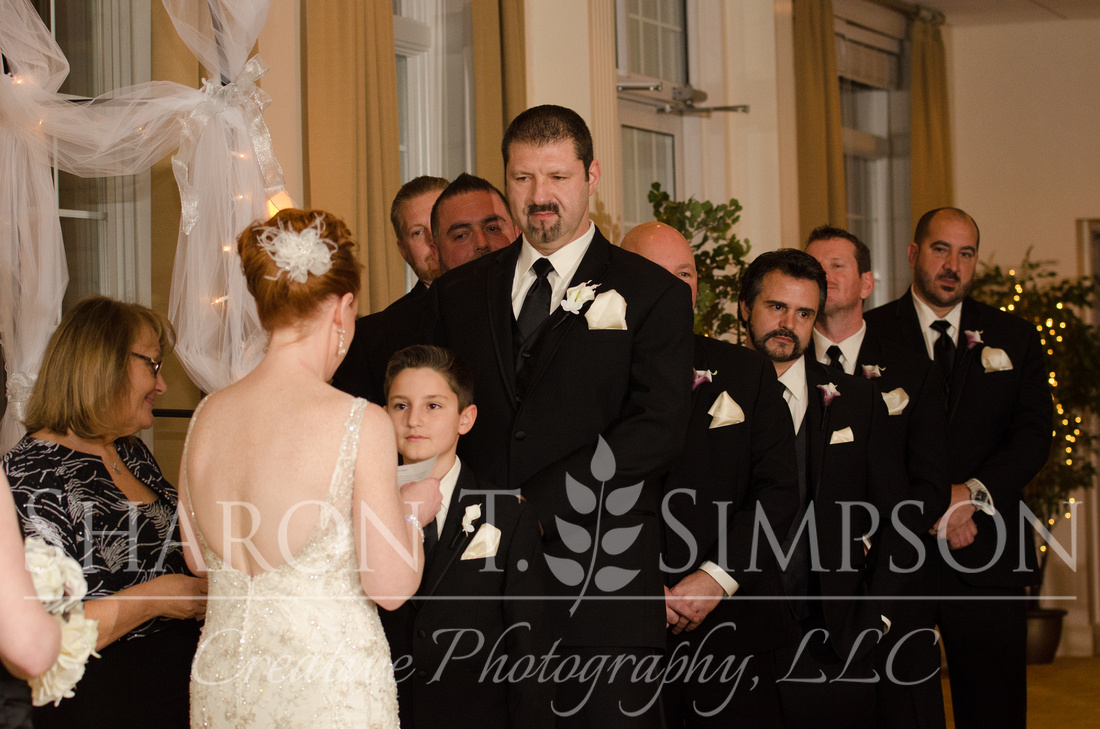 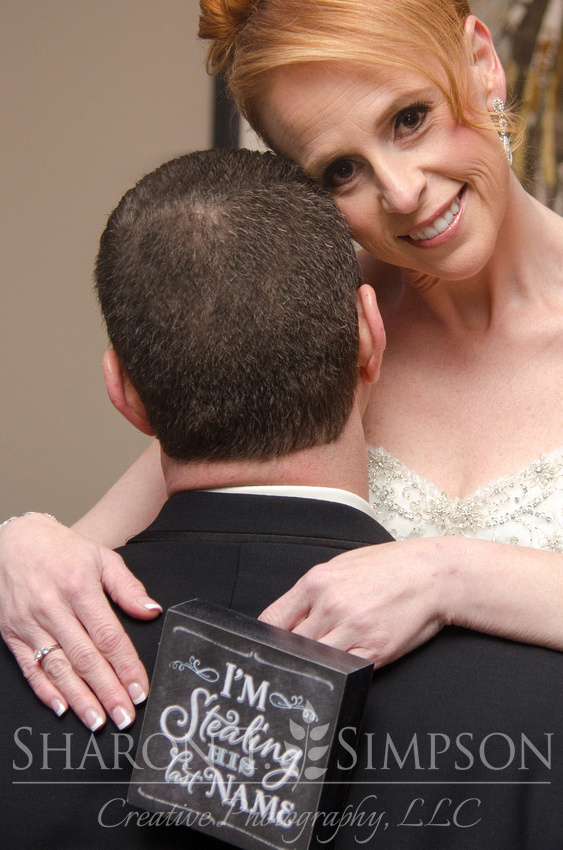 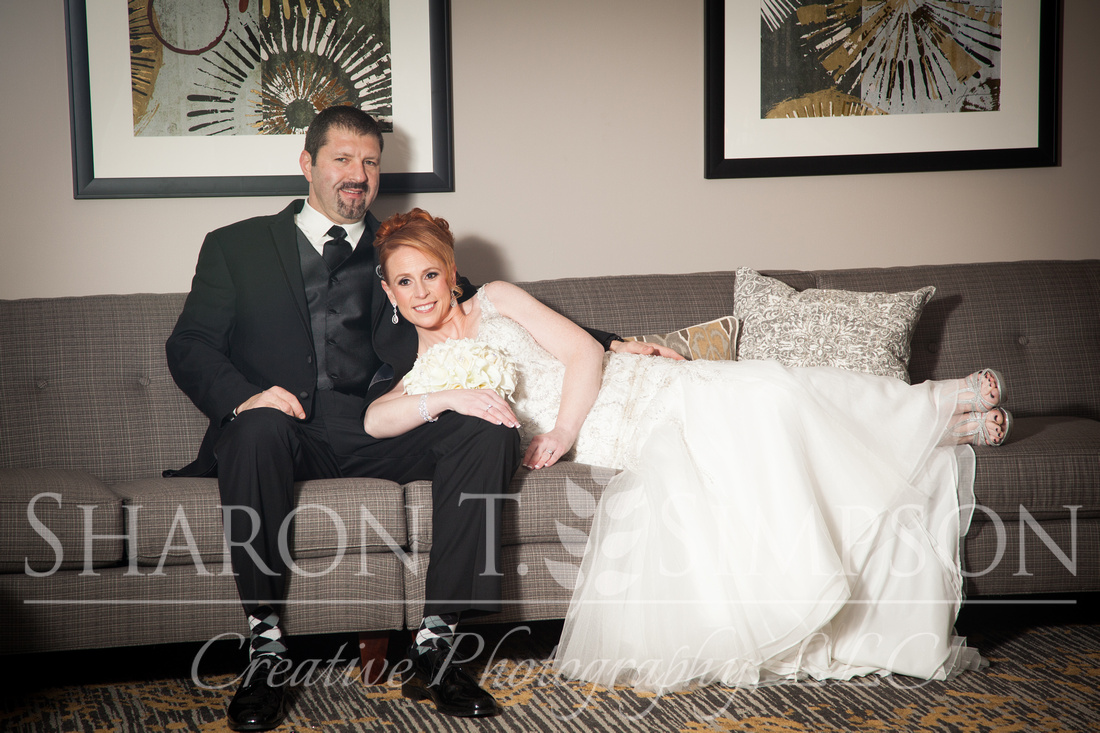 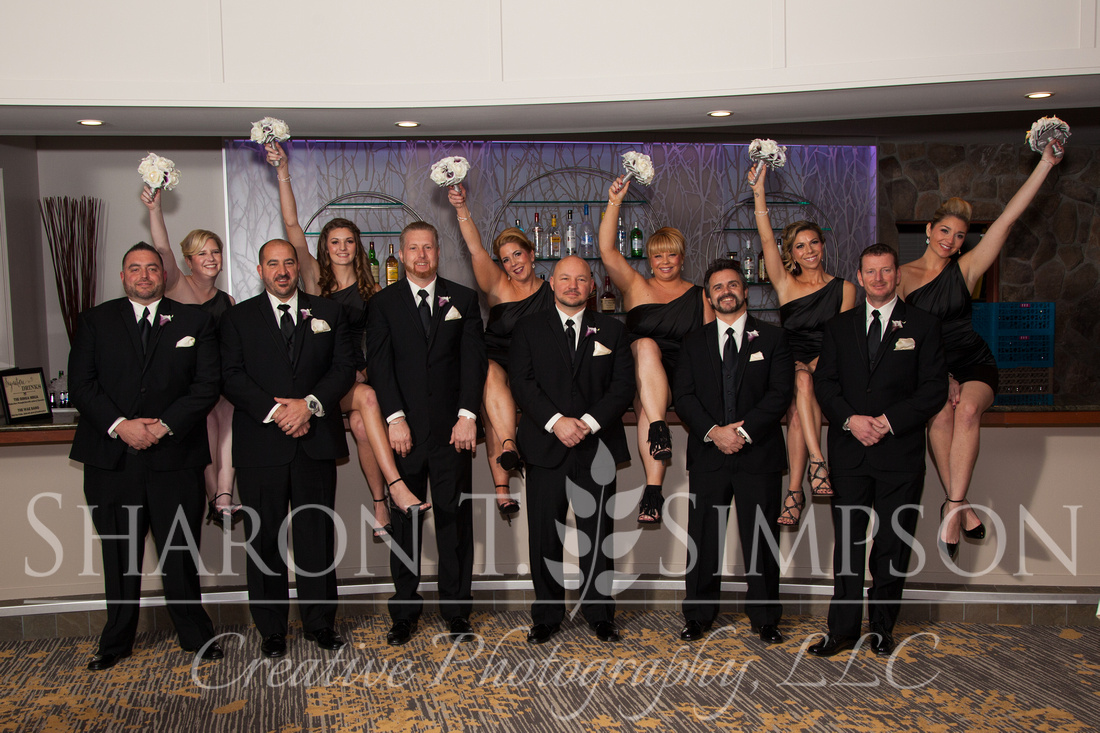 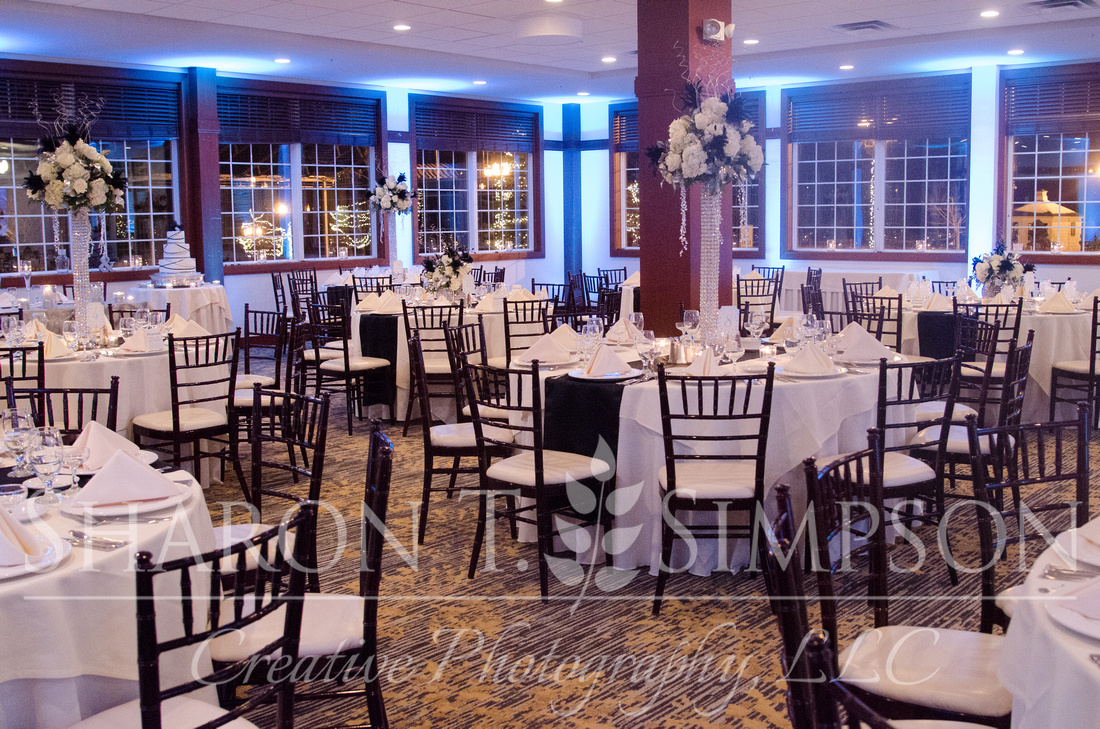 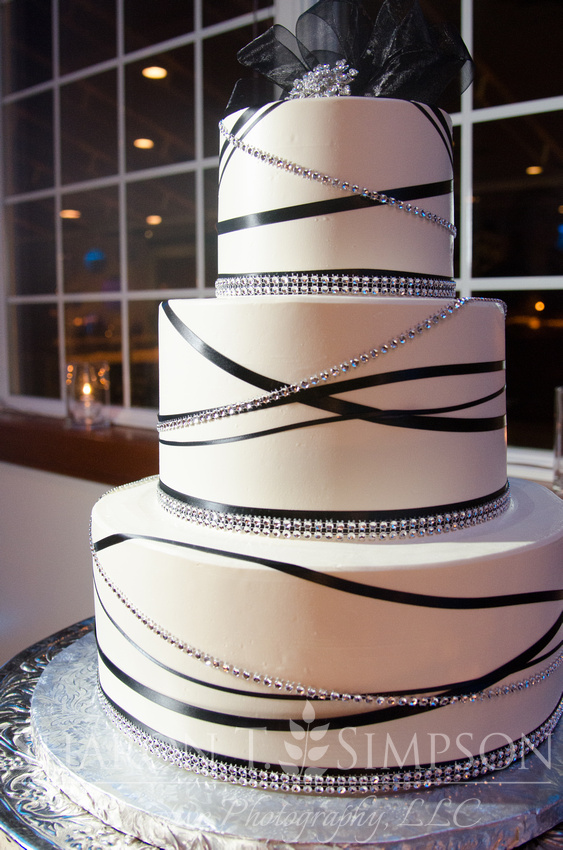 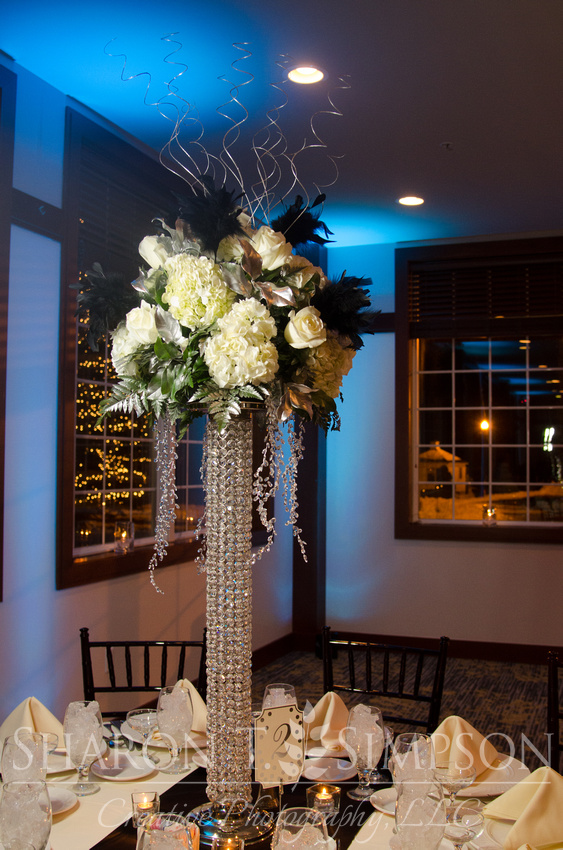 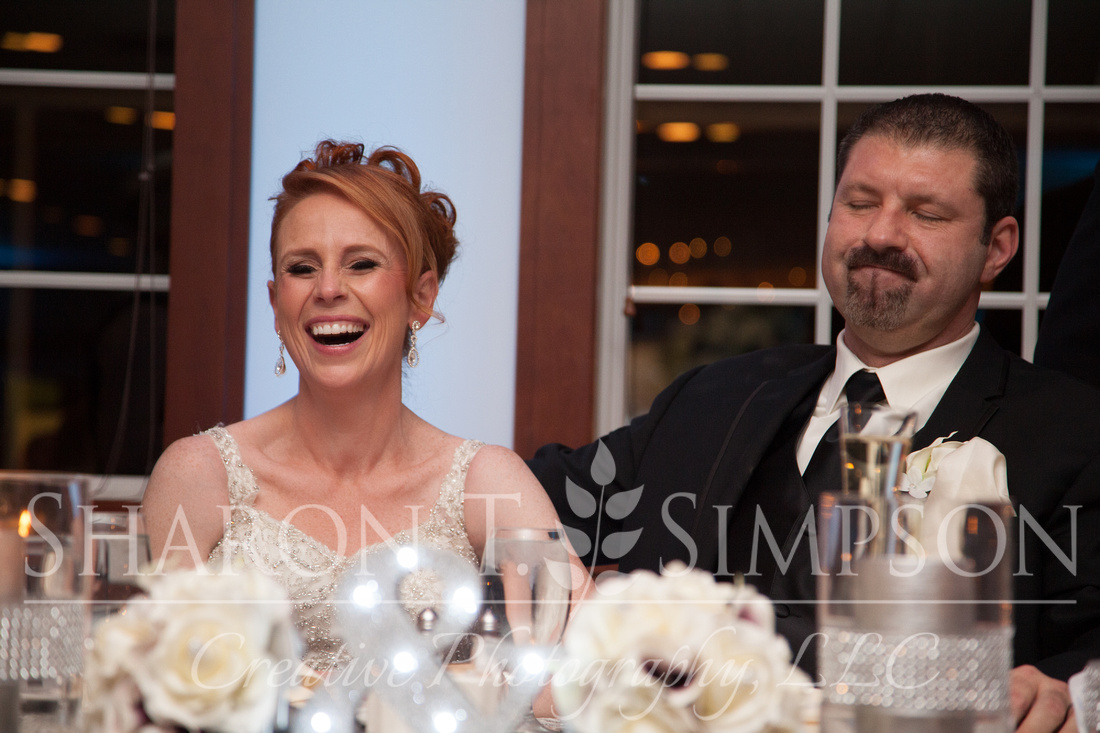 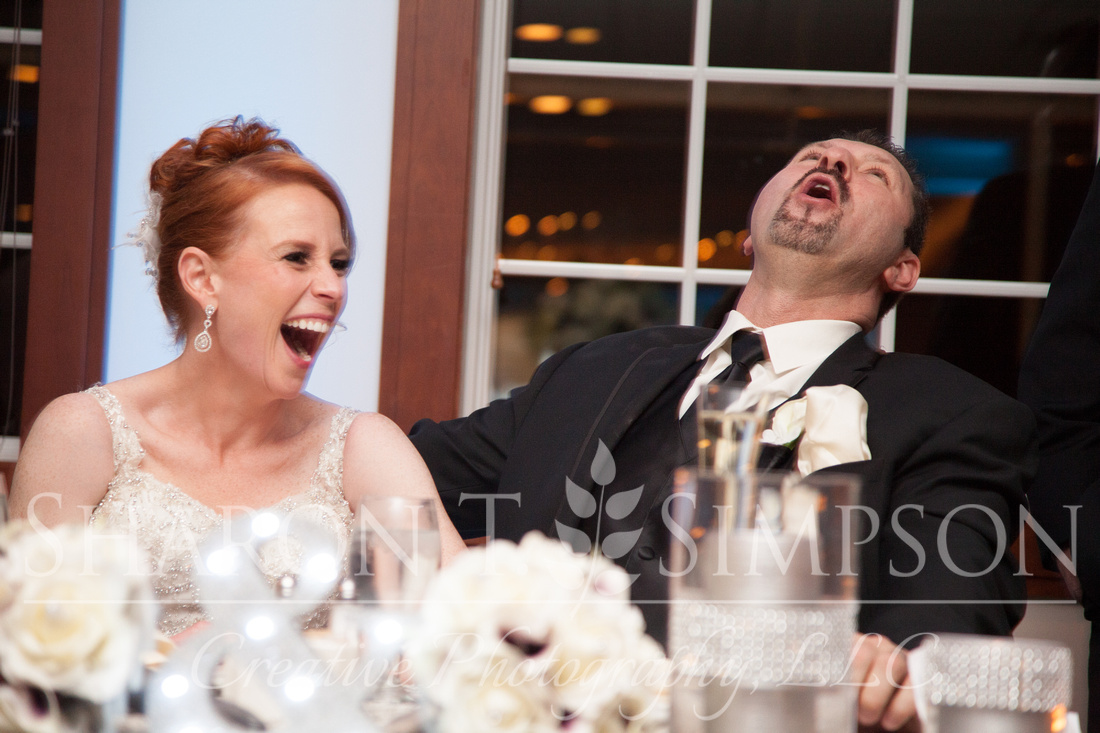 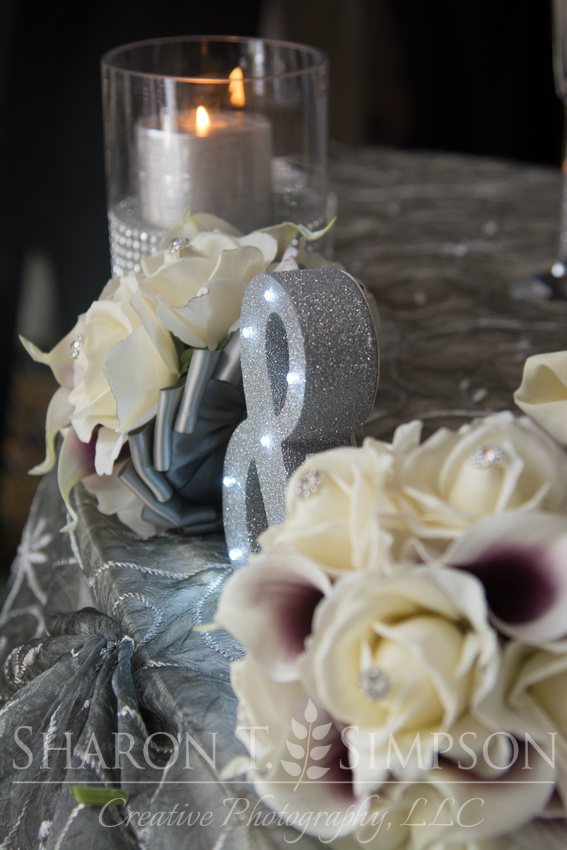 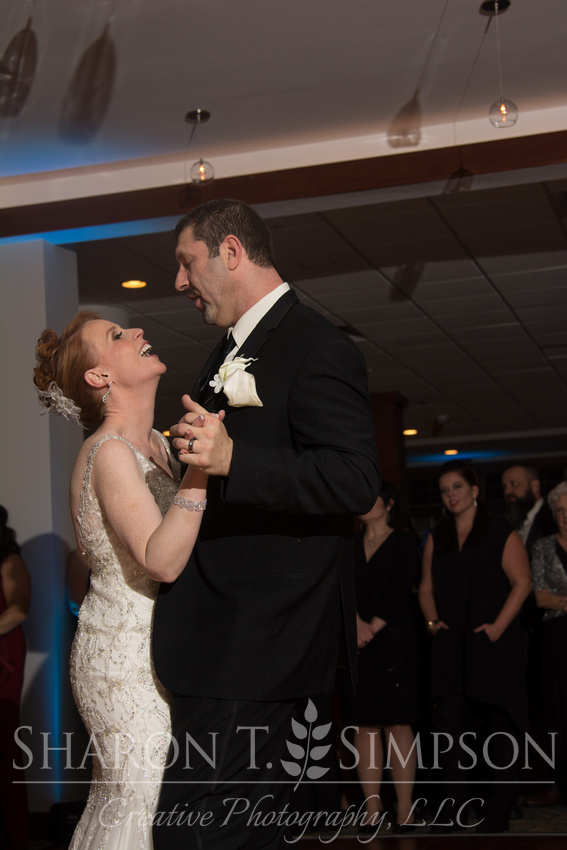 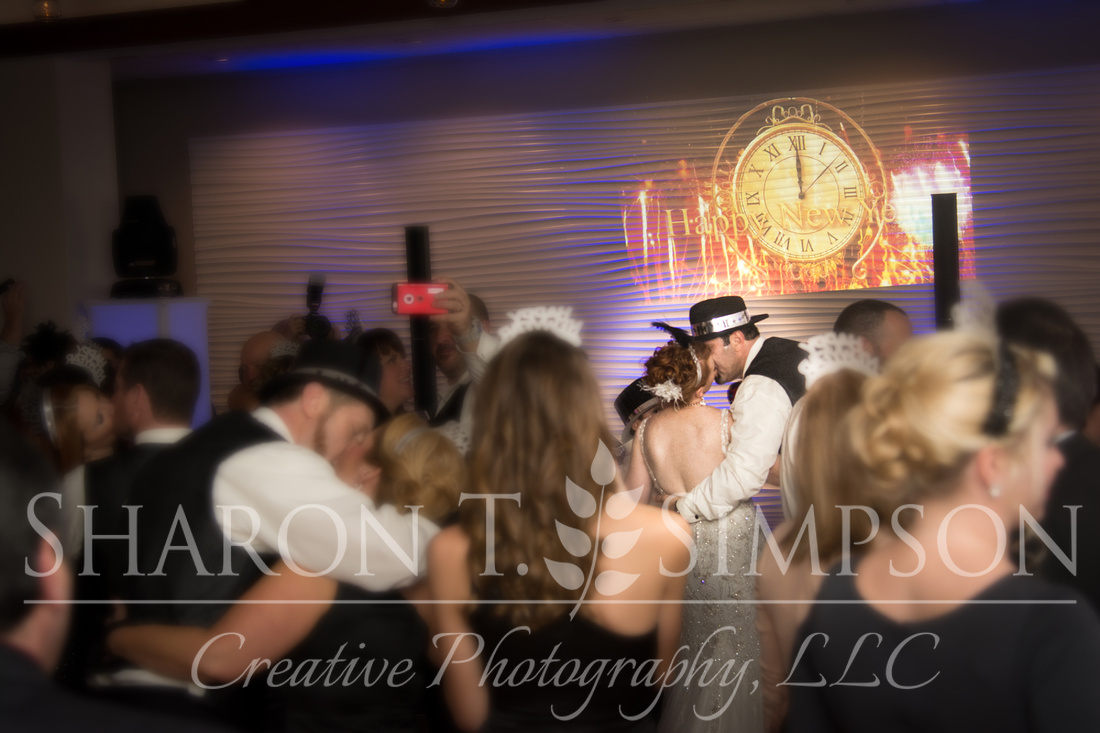